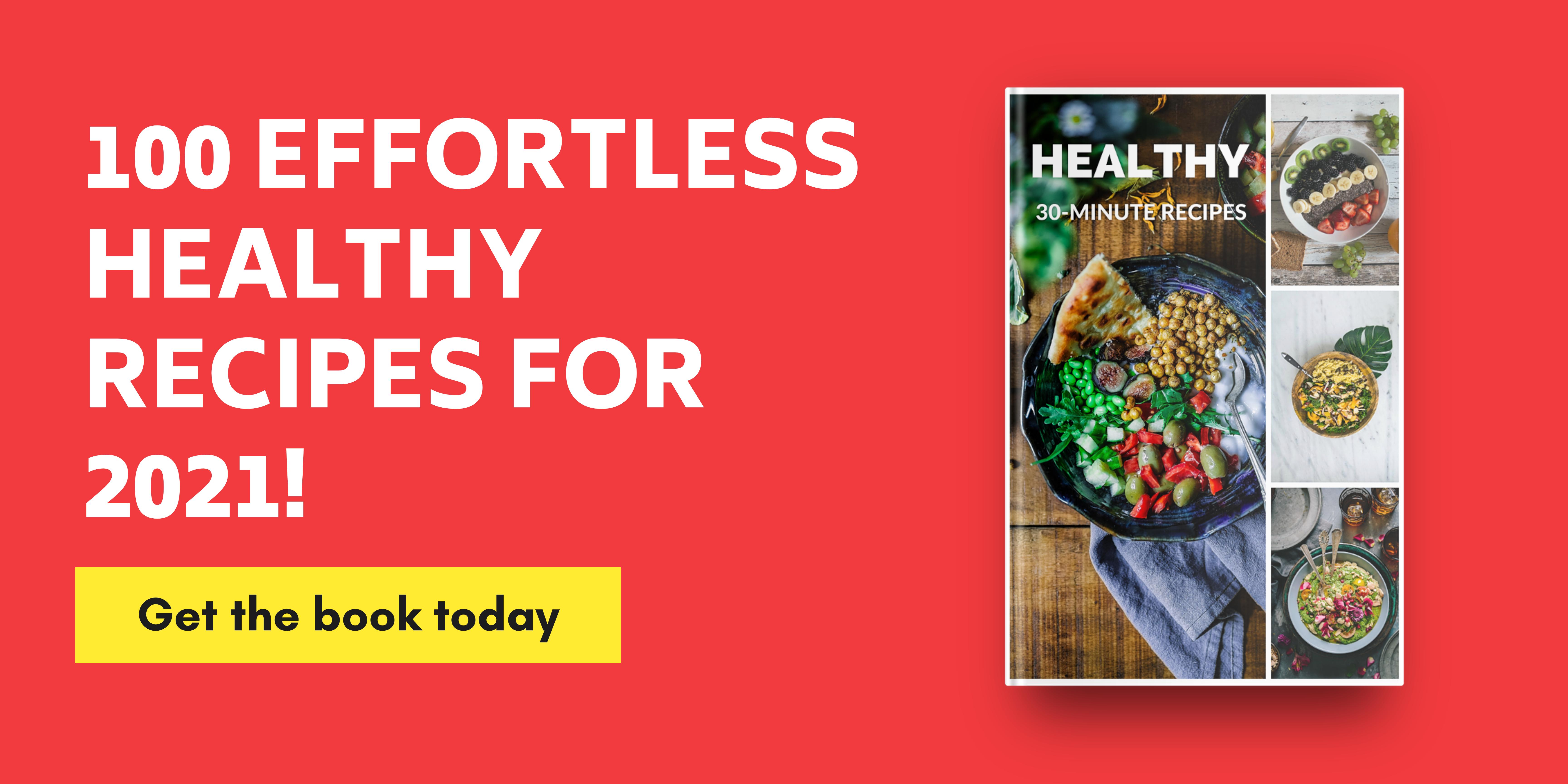 Lost my first “friend” because of veganism, and it’s honestly a relief. via /r/vegan

Lost my first “friend” because of veganism, and it’s honestly a relief.

So I'm about a year and a half into veganism, and a few weeks ago someone I've known for over a decade made the decision to sever our relationship over it. It all started when I called them to catch up after not seeing each other for ~2 months. We started talking about the origin of the current pandemic, and I brought up the contributions from animal agriculture. I didn't even mention veganism, just the idea that huddling animals together in filthy conditions creates a cesspool for viruses and bacteria to reproduce. They immediately got pissed and began ranting about how all I ever do is talk about veganism. (Remember, we hadn't spoken in 2 months, I'm not active on social media other than Reddit, and we don't know each other on this platform.) You guys know all the bs arguments from carnists that we see on this sub? Well, up until this point I thought that those were all isolated incidents, and golly gee was I wrong. They seriously used every one of them, and even went so far as to claim that they would eat people too if the meat tasted good. They also claimed that American animals don't spread diseases and that they only come from "third world countries like China" (I personally don't like that term). That's right guys. Their theory is contingent on the premise that China is a "third world country". Eventually they said it was exhausting and they wouldn't miss the friendship, so I just blocked them. They clearly weren't as interested in attacking my ideas as they were me. Sorry for the length. Rant's over.